On our way to the castle we wanted to get some snack from a convinience store for breakfast. We decided to go to the Family Mart which google proudly showed us not to be too far away. However we struggled to find it until we realized, that this Family Mart was in fact part of the Hotel Novotel ! 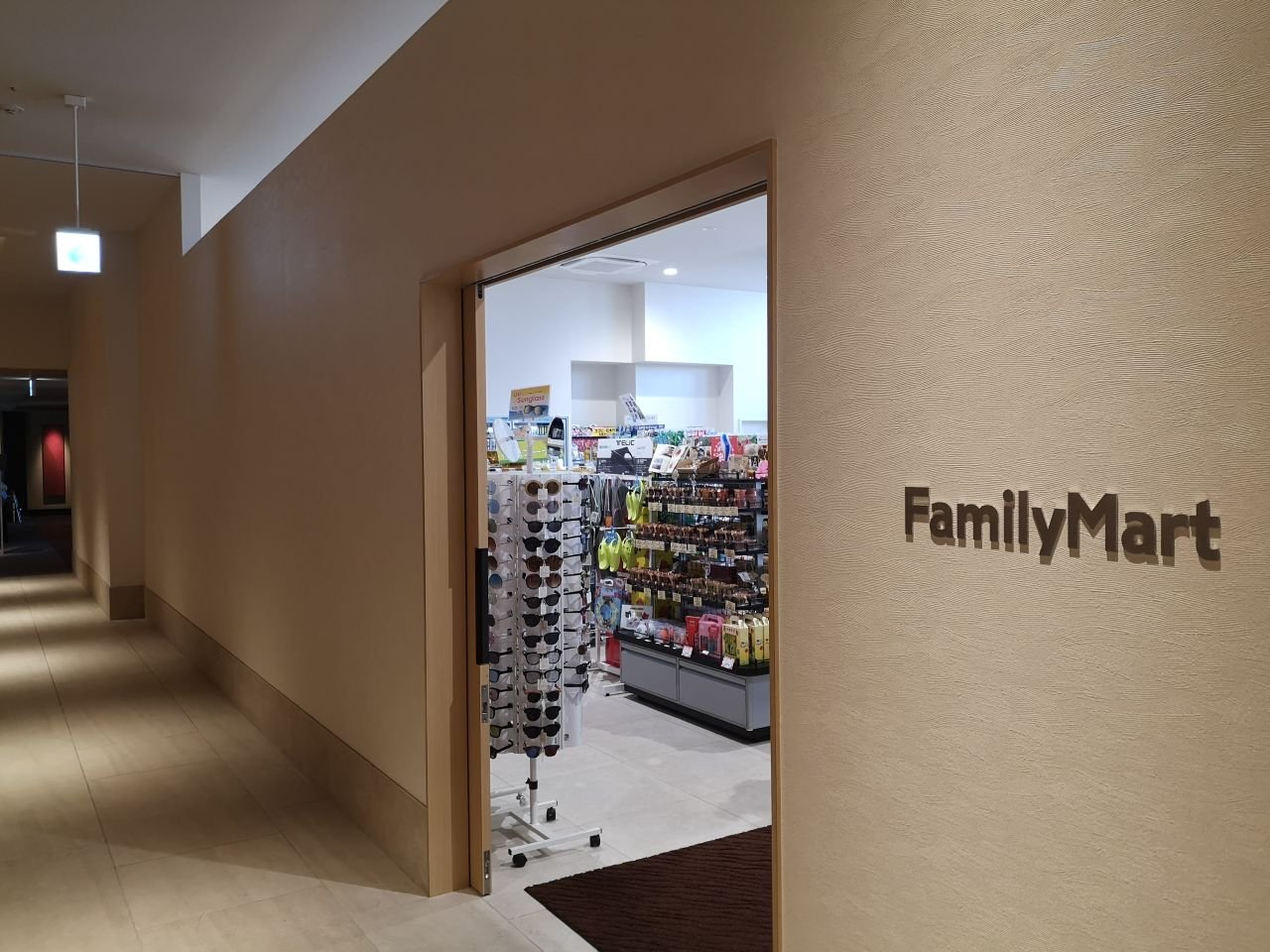 09:00 arrived at the castle. The castle has been bombed in the WW II as well and has been rebuilt. It is quite small but if I’d were a king I would feel way more comfortable here since it has the essential facilities but is decently small enough to not have to wander around too much. You can recognize that the architecture is not quite as Japanese as you are used to. Chinese culture had a huge influence in building the castle because before Okinawa was part of Japan it used to be an independent kingdom called Ryukyu and had strong relationships with the Chinese kingdom regarding trades. When Japan closed it’s borders it was an important middle man to trade between China and Japan.

11:00 got back to Naha Airport in time and heading back to Tokyo Narita Airport.